After Sardinia, Discover the other ITALY saw the realization of a partnership with Eataly Group (www.eataly.it): October kicked off by Eataly Torino, “historic” home of the largest market in the world dedicated to the food and drink of the highest quality; in November was followed by the stage in the store in Rome, in February to Eataly Smeraldo in Milan.

Important stage in collaboration with Regione Lombardia at Palazzo della Regione Lombardia (http://goo.gl/I1PRPz), from the 18th of November to the 7th of January 2015: two months of exposure in a room of nearly 600 square meters in the most representative building of Expo City.

2015 is the year dedicated abroad: the 12th of May is the first vernissage border, at the prestigious Art Center Mall in Shanghai (until the 31st of May), an event organized in collaboration with the Consulate General of Italy and the Institute Italian Cultural Institute in Shanghai.
The passing of the torch in Toronto the evening of the 31st of May, with the opening of the Italian Heritage Month at the castle-museum Casa Loma (until the 30th of June). Here, too, the event is realized in cohoperation with the Consulate General and the Italian Cultural Institute.
On the 2nd of June, Discover has the honor of being the event in the event at St. Regis Corniche in Abu Dhabi to celebrate the Feast of the Italian Republic, at the presence of the Italian Ambassador in UAE. On the 3rd of June, the exhibition is set up again at Nation Towers (until the 30th of June), iconic skyscraper of the Emirate. 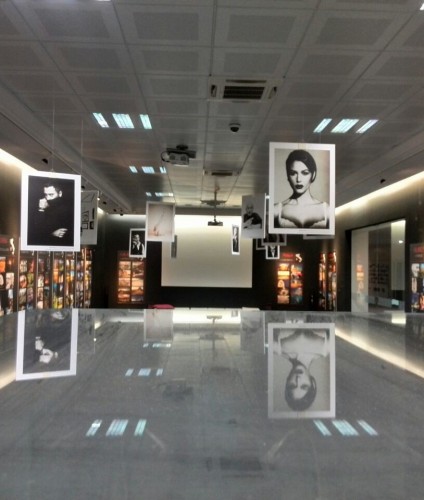 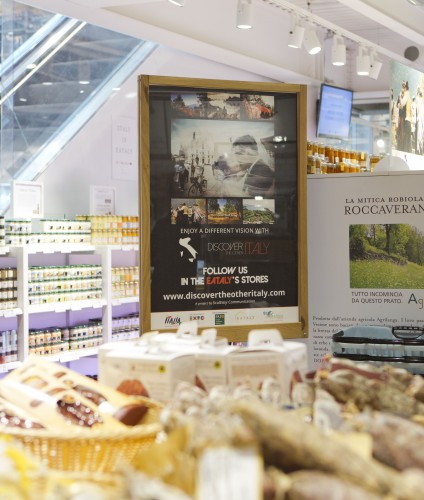 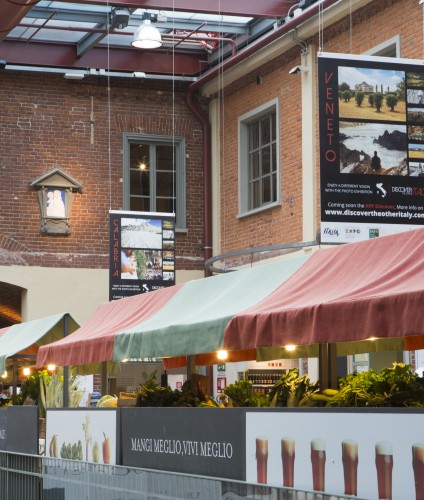 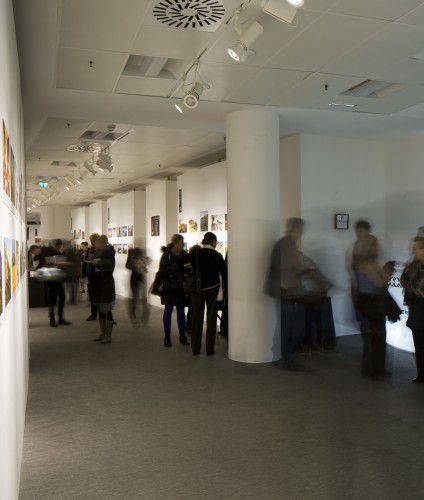 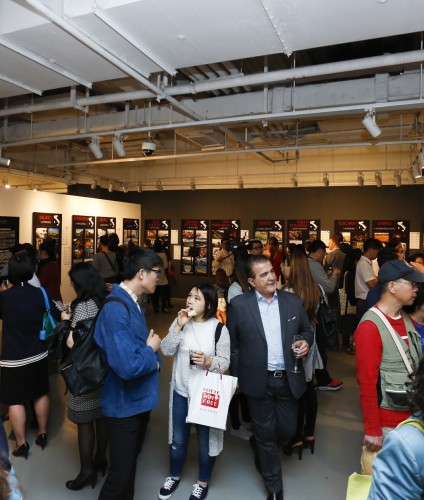 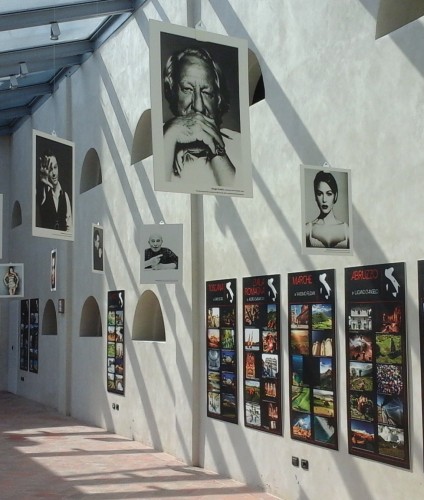